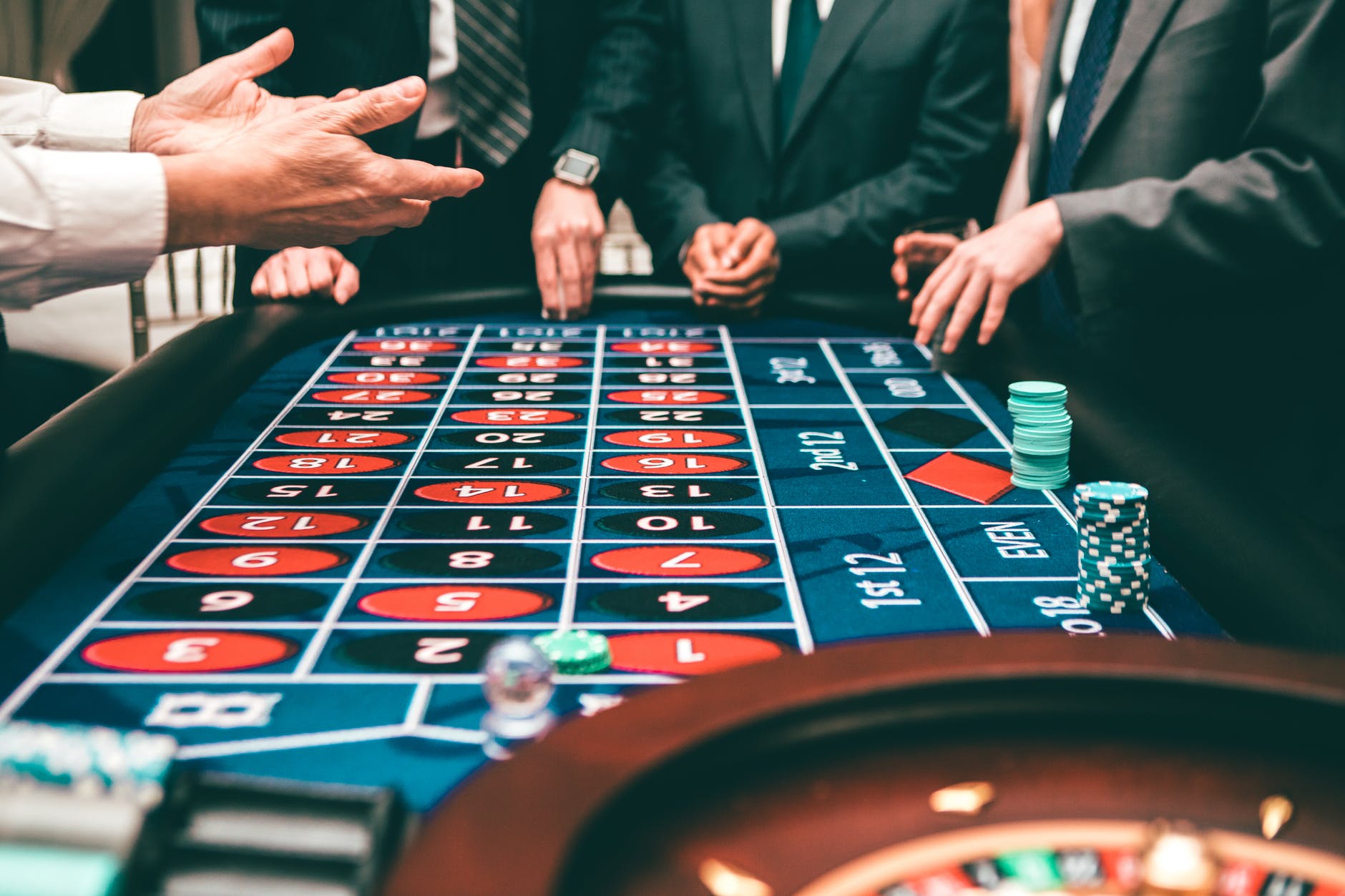 Fugitive Arrested For Threatening Law Enforcement Officers Omar Abdul-Razaq a resident of Ontario, Canada and an international criminal who had been brash enough to threaten Canadian police officials with death was arrested at Detroit’s Motor City Casino Game. Arrested by US Marshals after being alerted by police officials from Washington that the fugitive was most likely in the Detroit area.